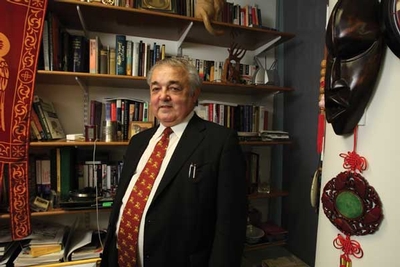 Ian Angell is a freelance speaker and consultant, internationally renowned as a ‘futurologist’, in particular for his views on private cryptocurrencies and the future of money, and more generally on the global consequences of Information and Communication Technologies. He was Professor of Information Systems at the London School of Economics from 1986 until his ‘retirement’ in September 2011.  Prior to this he researched and taught Computer Science at Royal Holloway College, and University College London.

Ian is well known for his arguments against ‘scientism’, and these can be found in the book Science’s First Mistake that he wrote with his good friend Dionysios Demetis. They are planning a follow up, in which they will consider how computer technology is changing the human perception of ‘reality’. Ian is also highly critical of the many YouTube videos that place Science in conflict with Religion, and how they misrepresent Agnosticism. Check out his video An Agnostic Responds.

On ‘retirement’ he was made a Professor Emeritus at the LSE, and is  contactable through his e-mail or the telephone number given above. Ian is now busier than ever, writing books and articles, giving interviews, travelling the world consulting and on speaking engagements. You can find out more about him by going to his  biography page. For details on his availability to speak or consult for you please go to his consultancy page.

Two decades ago Angell published The New Barbarian Manifesto, and his predictions have proved amazingly accurate. He followed up this book with Flight of the Golden Geese in which, with co-author David Lesperance, he describes how the super-rich were fleeing high-tax states, and finding very welcoming havens.

Visitors to the blog pages are informed that all blog entries related to Flight of the Golden Geese are headlined in RED.

STOP PRESS
My co-author David Lesperance is in the process of extricating `Flight of the Golden Geese` from our publishers; the relationship hasn’t worked. Nevertheless a Kindle version is available on Amazon.

As a break from his academic work, and for a little light relief, Ian has started writing `occult fiction` under the pen name Richard Croft. You can get a taste of `Sons of Asterion`, `The Novitiate`, `Hellfire` and `Occult Vegas`, at RichardCroftWorld.com 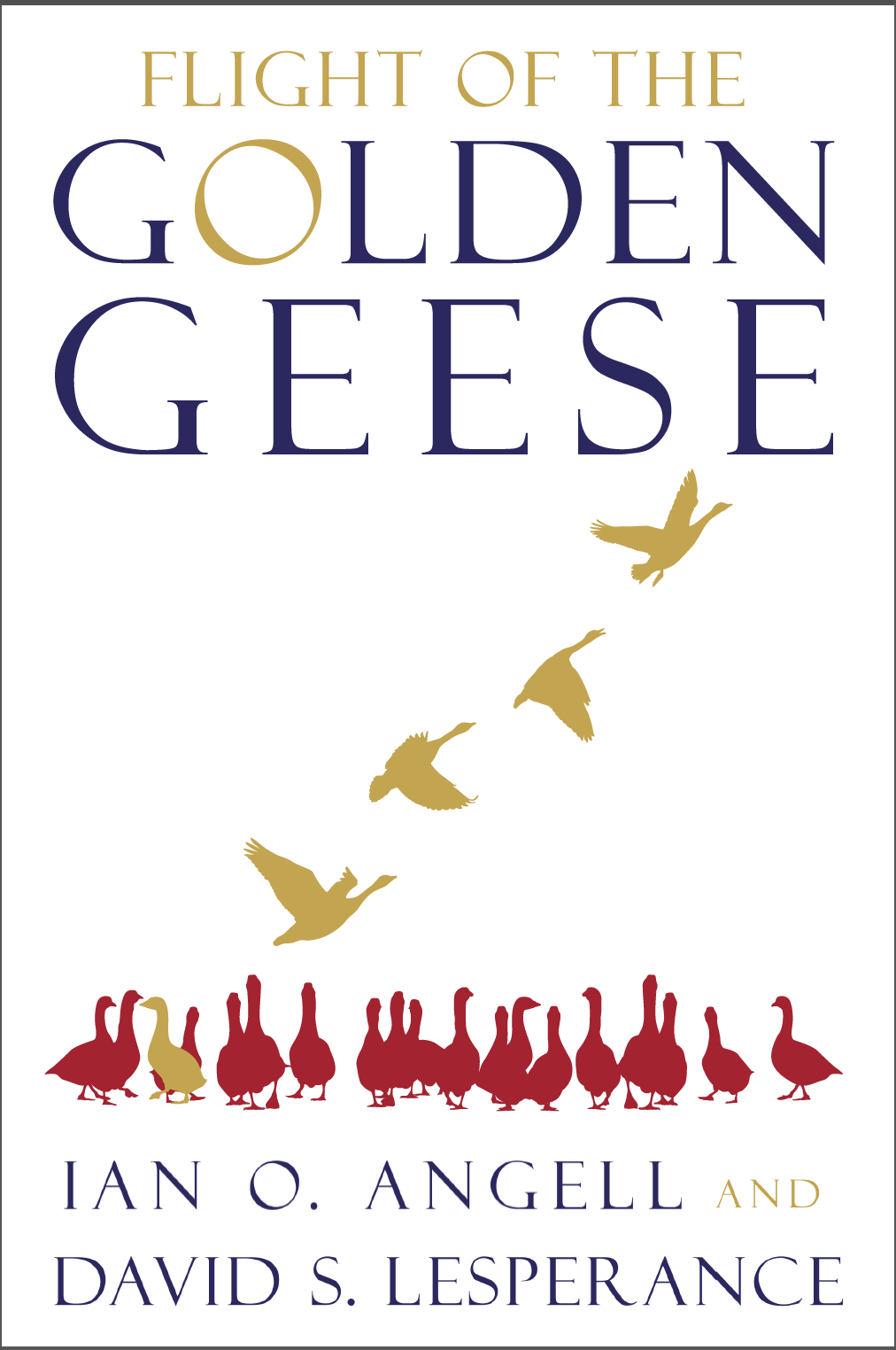 Flight of The Golden Geese 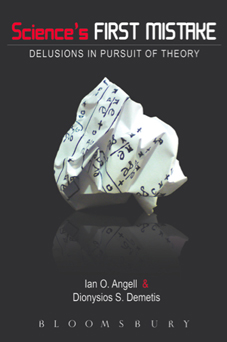 Take a look at this short pamphlet that I produced for Michael Mainelli and all at Long Finance in the City of London. Enjoy!

I have started producing a series of videos that are published on YouTube. Just go to the video link above and you can view them